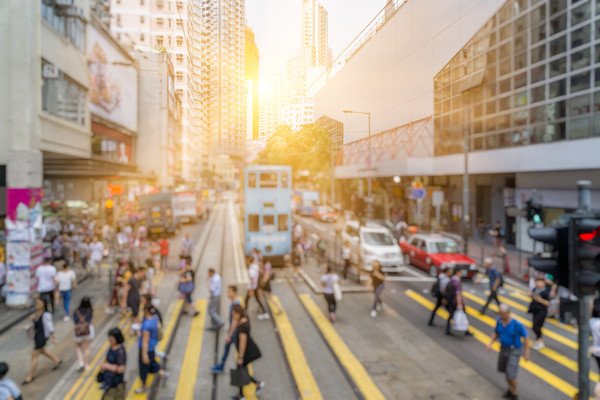 I still remember back in the 1970s, when TVs and air-conditioners were expensive, and the technicians responsible for repairing electrical appliances were in high demand. However, as the prices of these products became lower and lower whilst productivity has inversely considerably increased, the value of those technicians has gradually been declining. The decline was not due to their poor techniques, but rather that their skills lagged behind the times. By the same token, on a wider social scale, those who pragmatically thought that working for two to three decades would lead to a comfortable retirement life now also seem to have similarly suffered from outdated thinking.

On a national scale, twenty or thirty years ago China was still a developing country. At that time, Hong Kong people believed that their status, knowledge, and ability were superior to those of the Mainland, moreover, the perception of China was also not favorable even in international public opinion. Ironically, after just a dozen years of development, the situation has been reversed as the ranks of today’s banking, communications, transportation, food, raw materials and even large-scale commodities are dominated by Chinese enterprises. There is considerable anxiety among Hong Kong people about how they should face such challenges presented by this potentially overwhelming shift?

In fact, traditionally it has never easy for Hong Kong people to grasp such opportunities. Think about how many Hong Kong enterprises actually managed to gain substantial benefits during the rise of Japanese electronics products, the growth of Merrill Lynch, Citibank, and Lehman Brothers, as well as the rise of smartphones, information and technology networks? The large enterprises that dominate the lifeblood of the world economy and culture continue to monopolize and manipulate the forces behind the rise of developing countries, and Hong Kong people can only eat small morsels of the pie left over from global macroeconomic processes.

The problems encountered by Hong Kong people at present are exactly the issues that our Group is facing. For its part, the Group is coping by actively acquiring shares in foreign-owned construction companies to expand its overseas markets and collaborating with fund companies to develop real estate projects in Hong Kong and Macau, and beyond this, developing the B2B procurement, advanced safe deposit box business, etc. Towards this end, the Group is adopting a diversified approach based on its construction business, broadening its scope of operations with multiple lines of business, so as to strive to increase its market value to HK$5 billion.

In the future, we will strive to prepare ourselves and seize various opportunities as they arise in order to avoid being eliminated by an inability to cope with changing times. 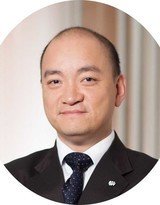 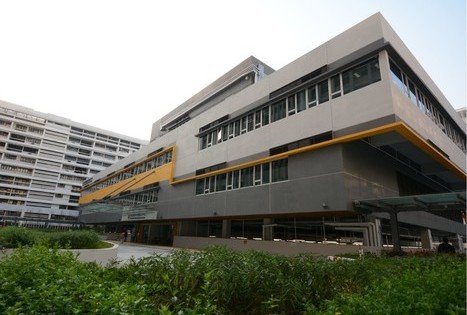 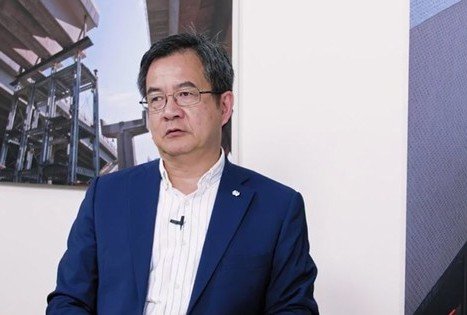 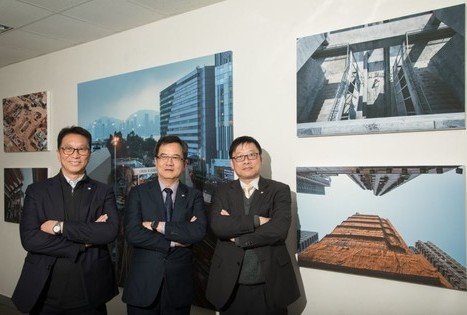